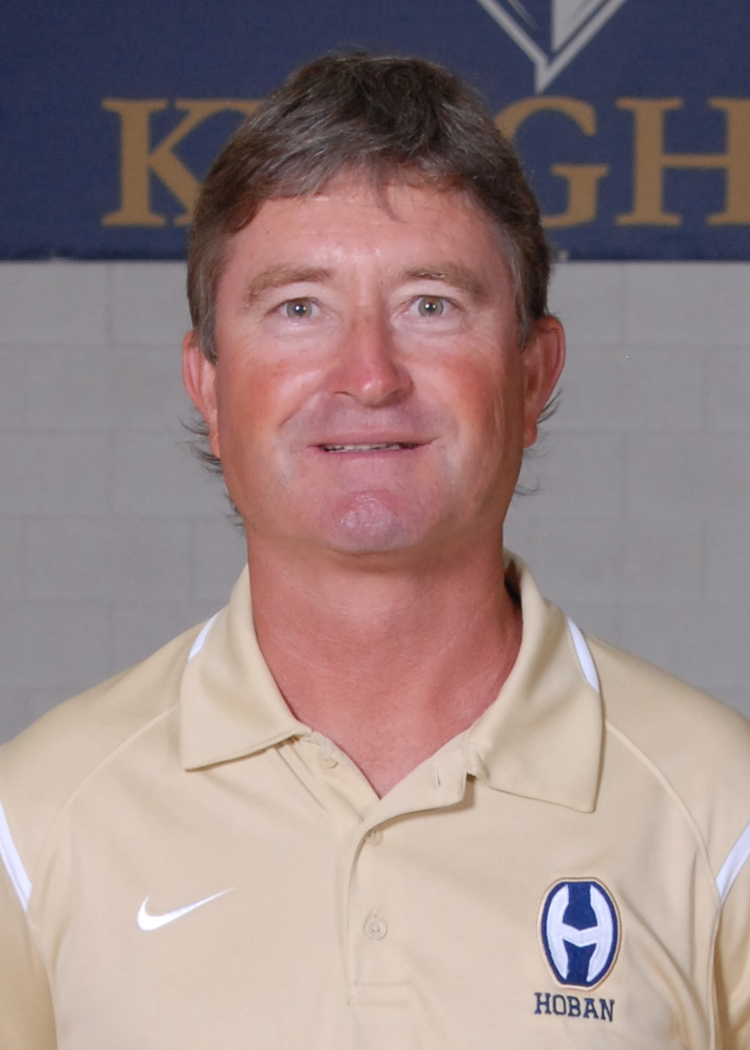 Octavian Muresan, a highly decorated coach with experience as a player and coach at the international level, joined Hoban in 2011 as head coach of boys soccer. Tavi is starting his 12-year journey with a record of 118-54-27.

Muresan is a native of Reteag, Romania, and a 1989 graduate of Babes-Bolyai University, where he received a bachelor's degree in chemistry. He played professional soccer in Romania from 1983 to 1993. He became an American citizen in October, 2013. His goal is to challenge his players to serve as a role models and to be ambassadors for Hoban.

Muresan's hobbies include tennis, cooking, gardening and reading. He and his wife Mihaela, a chemical engineer, have one son, Vlad, a USSF “A” licensed soccer coach , who was named Hawken High School boys soccer head coach in 2019. The Muresans live in Brunswick and attend St. Helena Greek Catholic Church in Cleveland.