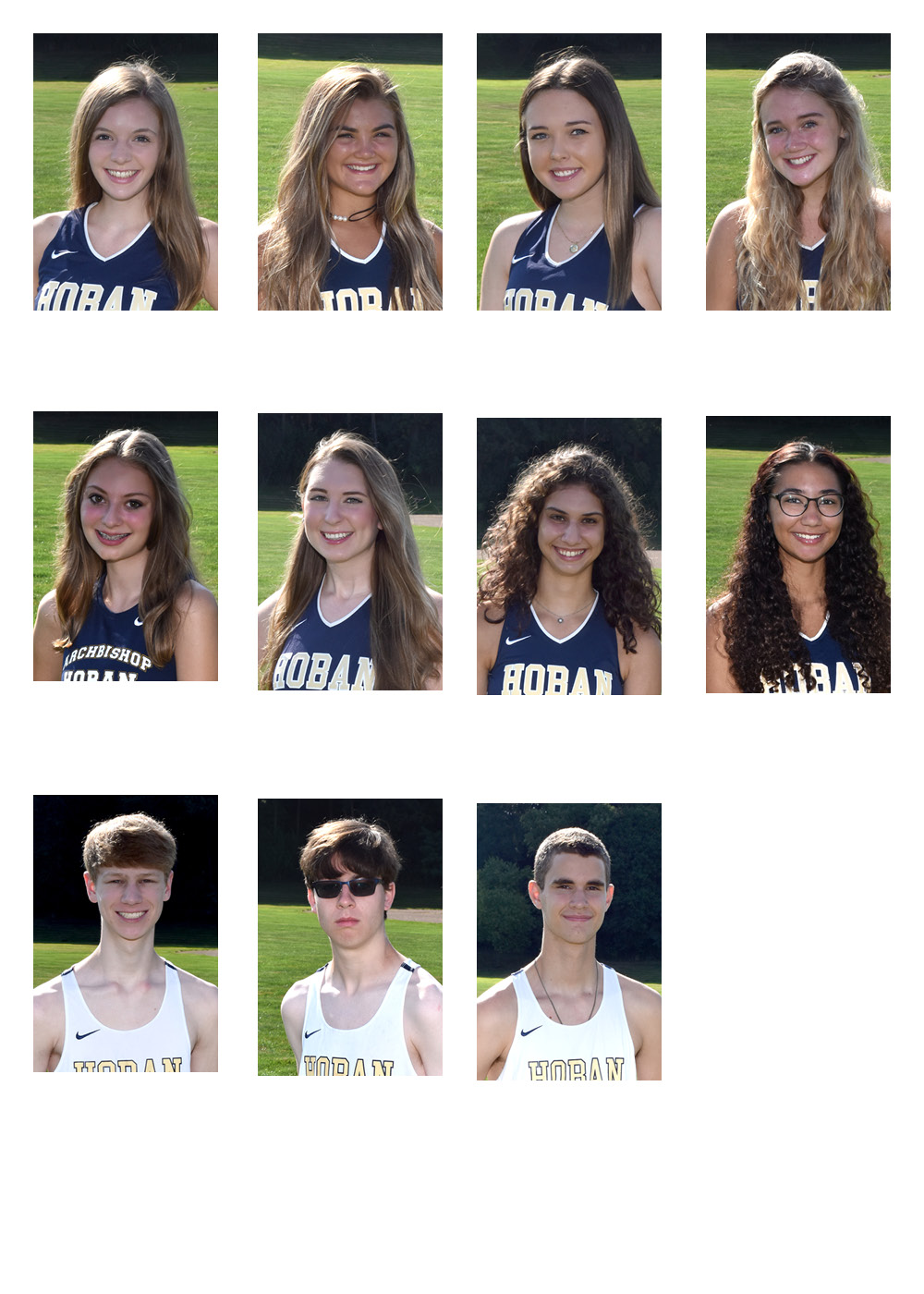 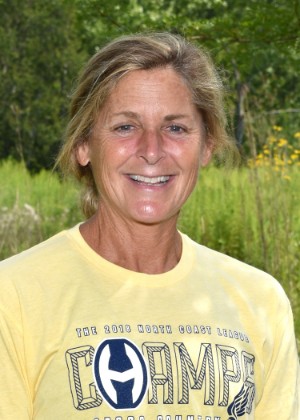 Connie Gardner began as head coach for boys and girls cross country in the 2015 season.

She is a prolific runner and a member of USA Track and Field. She has competed in ultramarathons all over the world and has won 11 USATF national championships in distances ranging from 50 miles to 24 hours. In September 2012, she set an American record by running 149.368 miles at the International Association of Ultrarunners 24-Hour World Championship in Katowice, Poland, earning herself the silver medal and leading the women's team to gold. She was the 2003 USA Track and Field Ultrarunner of the Year.

Gardner is a single mother raising two daughters, one with special needs. She teaches high school students with special needs to swim. She majored in sports management at the University of Massachusetts, where she was a member of the university rowing team. She has coached cross country at Walsh Jesuit High School and most recently at Buckeye High School in Medina.