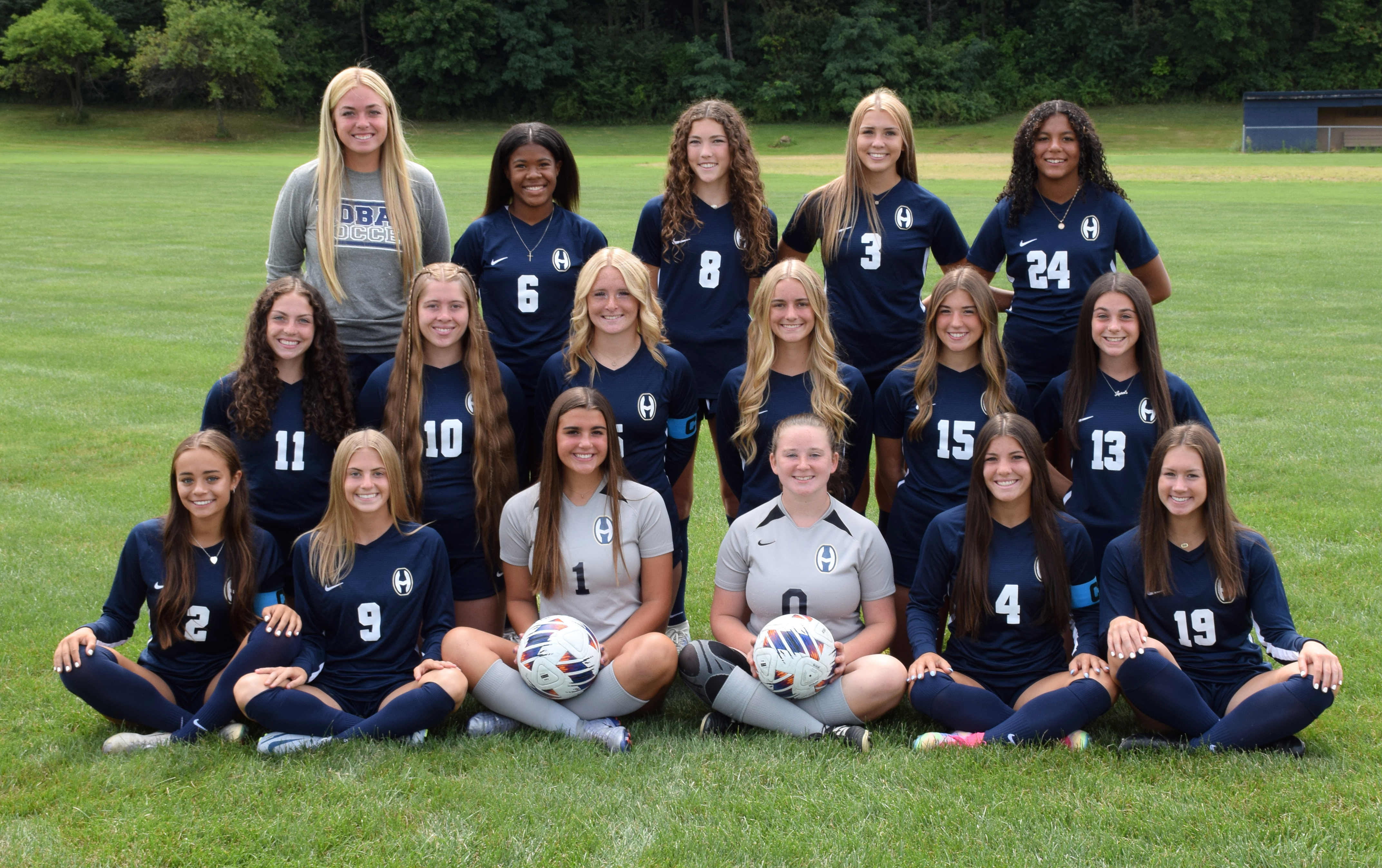 Few things make a coach happier than seeing contributions from up and down the roster.

The Hoban girls soccer team has been driven by strong senior leadership mixed with contributions from underclassmen. First-year Head Coach Abbey Golden believes competition in practice and chemistry off the field has helped her team achieve this balance.

“This is a highly competitive group,” Golden said. “From player one down to player 38, which includes our statistician Ava Gilliam, they are hungry and they do not like to lose at all. We do spirit contests every Friday, and they don’t even want to lose those. So, I would say the competitive nature of this group is huge.”

The team’s seven seniors have set the tone with their competitive spirit, but their leadership has also allowed teammates from all grade levels to flourish.

“The girls chose our overall team mantra to be ‘UKnighted,’ Golden said. “This group of players has said they have never felt so close. They all have their different individual goals and they all come from different backgrounds, whether it’s our multi-sport student-athletes or the ones playing soccer year-round, but they have never played as individuals. Each of the kids step up because they feel they’re making a massive impact.”

Hoban’s team balance was on display Wednesday night at Dowed Field, as the Knights jumped out to a 4-0 lead before halftime and cruised to their fourth consecutive win, a 4-2 triumph over Wadsworth. Freshman forward Reese Gallagher scored twice, while senior captain Natalie Shimmel added a goal and three assists. Junior Natalie Olack came off the bench to score a goal as well, while sophomore goalkeeper Gracie Brink made three saves, raising her season total to 55.

The Knights, currently ranked 7th in Division II in the OSSCA state poll, will take an 11-2 record into next Wednesday’s matchup at Jackson. Their only blemishes this season are two 1-0 losses in a span of three days to Medina and Strongsville - teams that are ranked 6th and 3rd in Division I, respectively. Earlier this season, Hoban defeated state-ranked Walsh Jesuit for the first time in school history.

Regardless of the opponent, Golden has been impressed with the way her team has prepared.

“I’ve been teaching the girls to look at every opponent and see the best version of that opponent, and to respect everyone but fear none of them,” Golden said. “Each game, whether we’re playing a known opponent or somebody they’re unfamiliar with, they go out and they study the opponent. We do chalk talks, and they take the practices pretty seriously. We’re competing every day against each other and we’re setting attainable goals that they’re accomplishing, so they can see after a day, after a week, how much they are improving.”

Shimmel leads the team with 21 goals and 12 assists, while junior Lauren Mahoney has added 14 goals and seven assists. Overall, the Knights have outscored their opponents 54-11 on the season and have registered five shutouts. As the regular season nears its end, Golden believes the Knights can count on their depth to make a tournament run.

“I’m very pleased so far,” Golden said. “There are two results that I feel we could have had better outcomes, with our two losses that we had so far this season. But I continue to be surprised. Each game it’s somebody new stepping up. It’s not just the known names on the team. It’s a lot of the underdogs, a lot of our student-athletes who are stepping in and doing things silently, that make us hard to break down as a team.”

Hired in 2022 as the head coach for girls’ soccer, Abbey Golden has spent her life on the pitch. Bringing 14 years of coaching 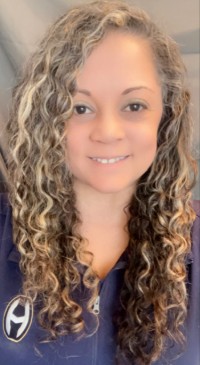 experience at the club, high school, and collegiate levels, her soccer career began when she was young. A graduate of North Olmsted, Golden's high school, club and Olympic experience gave her the opportunity to play NCAA Div. I soccer at the University of the Pacific.

Four-time Head Coach of the Year, Golden's high school programs and premier teams have been ranked top 10 in the state, region and top 50 in the nation. Bringing energy and experience, Golden's philosophy is to develop young women through hard work - technically and tactically, challenge them to be the best on and off the field and grow a passion for the game.