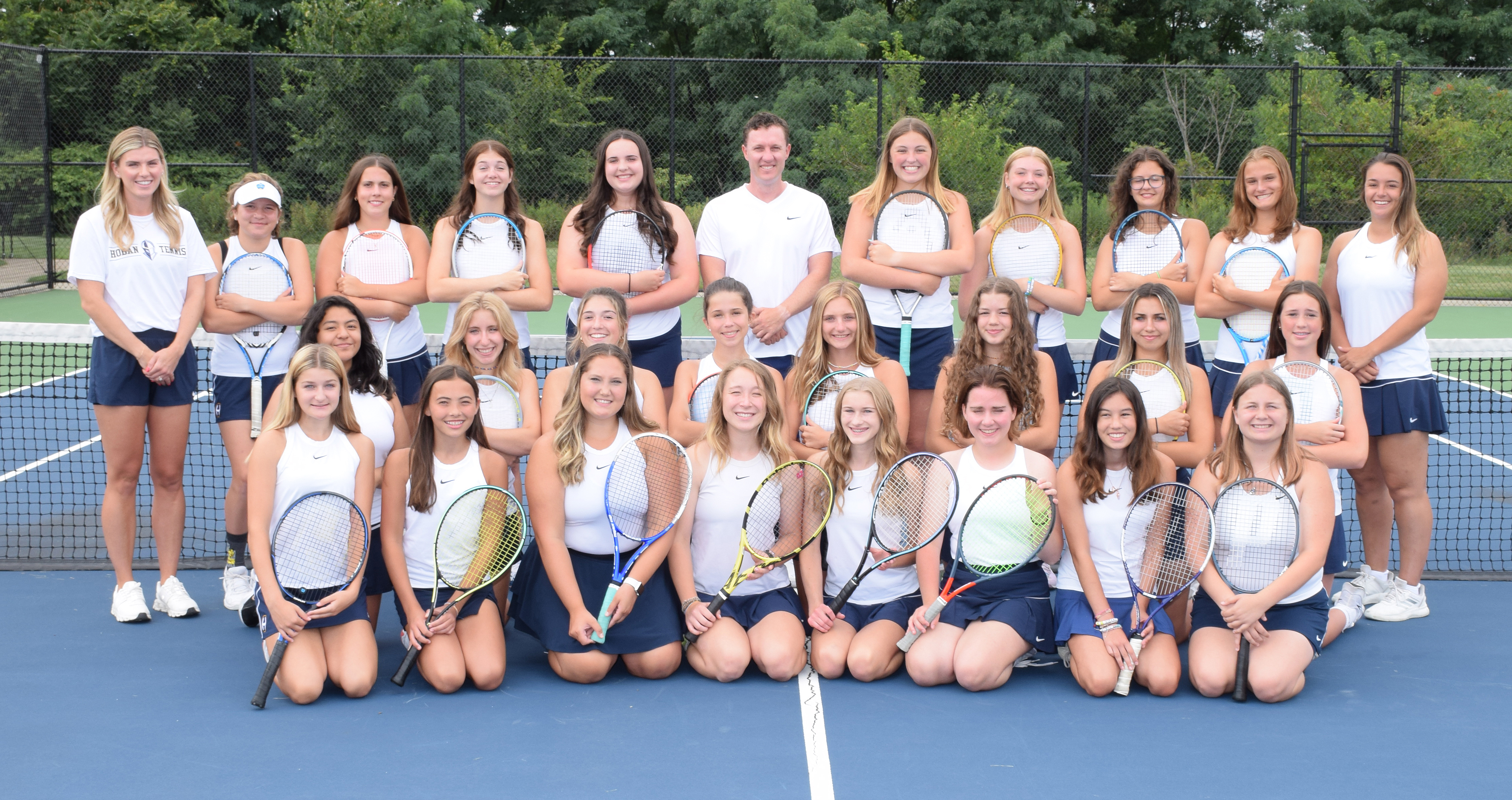 There is no substitute for experience.

Hoban’s Haley Slay learned that firsthand last year when she qualified for the Division II girls state tennis tournament, one of only three freshmen who made the field of 16. Her first match pitted her against defending champion Macy Hitchcock of Eaton, and ended in a 6-0, 6-1 defeat. Hitchcock would go on to win the state singles championship for the second year in a row.

This weekend, an older, stronger, and battle-tested Slay will make a return trip to Mason for the Division II state tournament. Her first match begins at 9:00 a.m. on Friday at Lindner Family Tennis Center. This time, Slay will be the one with experience on her side. She will take on freshman Martha Sophia Thompson from Cincinnati Christian Hills Academy.

The sophomore is excited for another opportunity to compete on the biggest stage in Ohio high school tennis.

“Last year I lost in the first round to the girl who won,” Slay said. “It was a cool experience, but it was weird because I was just so nervous going into it. I didn’t know what to expect. But I’m playing a freshman this year in the first round. So I know that she’ll probably have the same nerves that I did last year. I just feel more confident going into it this year.”

If Slay wins her first match, she will have another match on Friday for the opportunity to advance to the state semifinals. The semifinals and finals will take place on Saturday.

Unlike sectional and district play, the state tournament often features players who are mostly unfamiliar with each other. This requires Slay to focus more on her game and have a plan for what adjustments might be needed during a match. Sometimes, that can be easier than playing a familiar opponent.

“I’m going in with a clean slate, and I feel like it kind of takes the edge off,” Slay said. “It’s a weird feeling playing people you know. In the match to go to state that I had at districts, I played one of my best friends. So it’s different preparing for those matches where I don’t really know the person.”

“She is stronger, she moves better, and she hits the ball harder,” he said. “She is showing a lot more maturity and belief in herself. That comes from experience.”

Slay is an aggressive player who plays with power. Her serve is her biggest weapon and sets up the rest of her game.

“Usually my serve is my best shot because I can hit it pretty hard,” she said. “When my serve is on, usually the rest of my game is on. As long as I am getting the majority of my serves in, I think that’s really going to help me this weekend.”

Innes agreed with that assessment but believes there are intangibles that make Slay an even better player, and one who can be dangerous this weekend.

“What she doesn’t get a lot of credit for is that she's a fighter,” he said. “She has struggled with migraines and has been able to overcome that within matches and beat some tough players. She has tremendous determination and grit, and has put in a lot of time on her game, over and above what is required.

This experience, as well as her big game, has Slay feeling confident going into her second state tournament.

“Just like going into any tournament, I want to win as much as I can,” she said. “I would love to win the state tournament, and I think that definitely could be a possibility. I just have to play at my top level.” 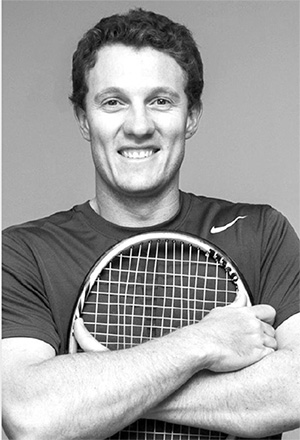 Born and raised in Johannesburg, South Africa, Gary Innes competed as a top junior before coming to the United States to play for Walsh University.

He captained the team to three national tournament appearances and achieved a national ranking of 14 for doubles. After competing Innes pursued a career in coaching and moved to Connecticut. He worked in private clubs and academies, where he was able to help juniors learn to love the game and achieve high levels of tennis success.

Innes specializes in junior development and is a Master of Tennis certified professional, one of the highest accolades a coach can achieve through the USPTA and the PTR.

Innes directed tennis programs on the East Coast for the past eight years before moving to Northeast Ohio to direct the tennis program at Portage Country Club. During the off season he is part of the USTA coach development team and works with some of the best coaches in the country on training aspiring coaches at the National Tennis Center. Innes is also the project director for the Tennis Congress, which has won industry awards for most innovative event of the year.