Due to constantly changing schedules, please use the following link for the most up-to-date changes: 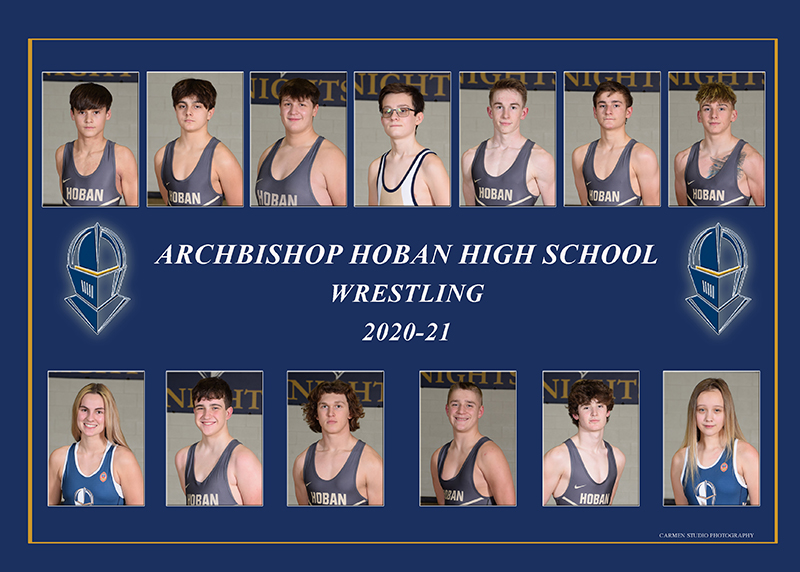 Shaun Tompkins is in his second season as the head wrestling coach for Hoban. He has been involved with wrestling since the age of 2.

Tompkins enjoys giving back to the sport that has given him so much. Along with his brothers John Tompkins Jr. and his friend Tim Keith, he looks forward to building a great program at Hoban.