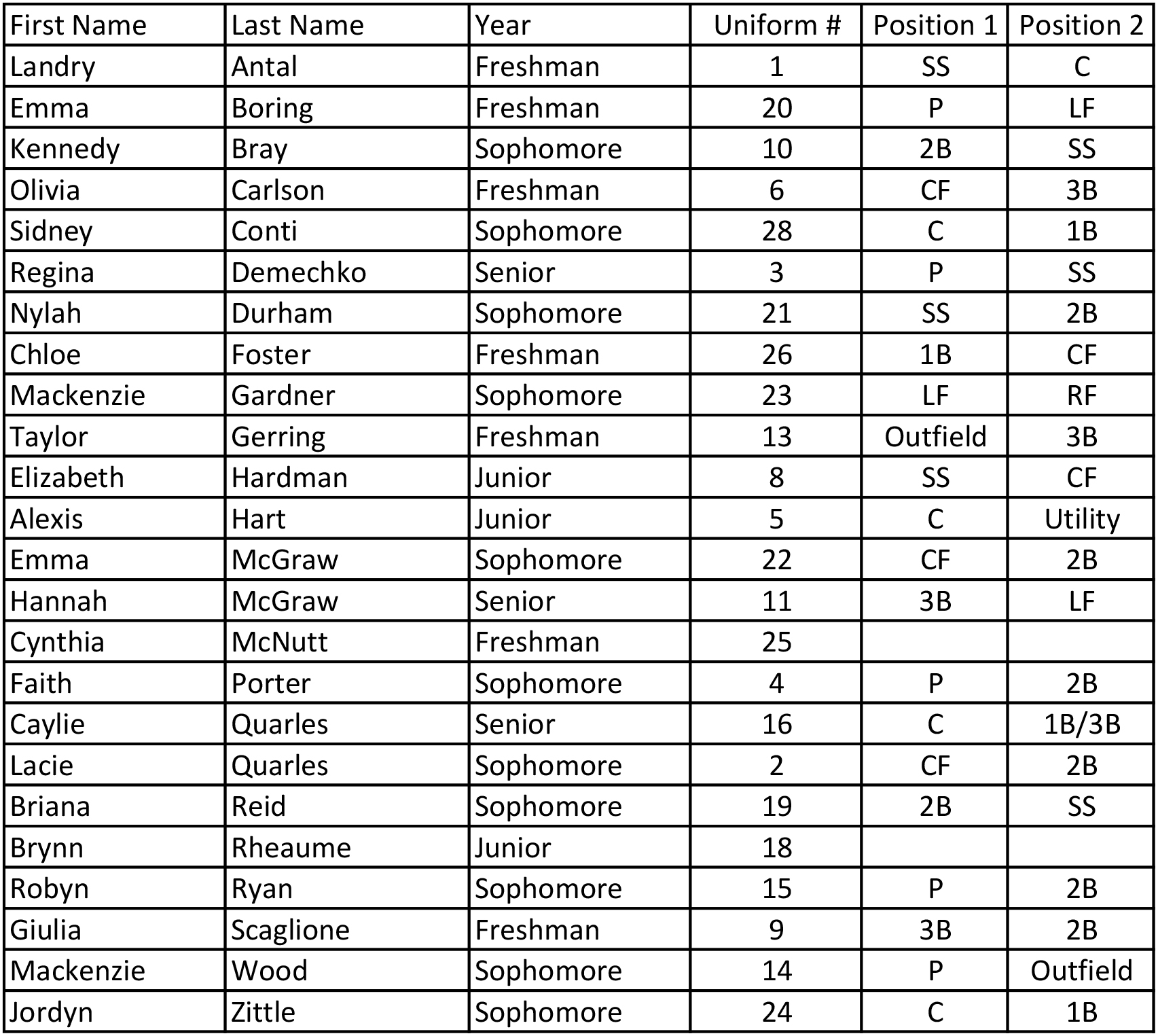 Kevin Yun is in his first year as head softball coach at Hoban after spending 10 years at North Canton Hoover as a varsity assistant. He has been a part of three state championships and one state final four appearance during his time there. In addition to coaching at Hoover, he has been a head coach in travel softball for the past 15 years, most recently with the Ohio Outlaws organization. A native of Canton, Ohio, and a 1998 graduate of Malone University, Yun played baseball all four years earning All MOC honors his junior and senior seasons. He also played eight years of Class A baseball and was an all-star six times. In 2014, Kevin was inducted into the Stark County Amateur Baseball Hall of Fame. Married to his wife Barbara, they have two children, Katie (23) who also coaches softball at Hoban and Zach (19).