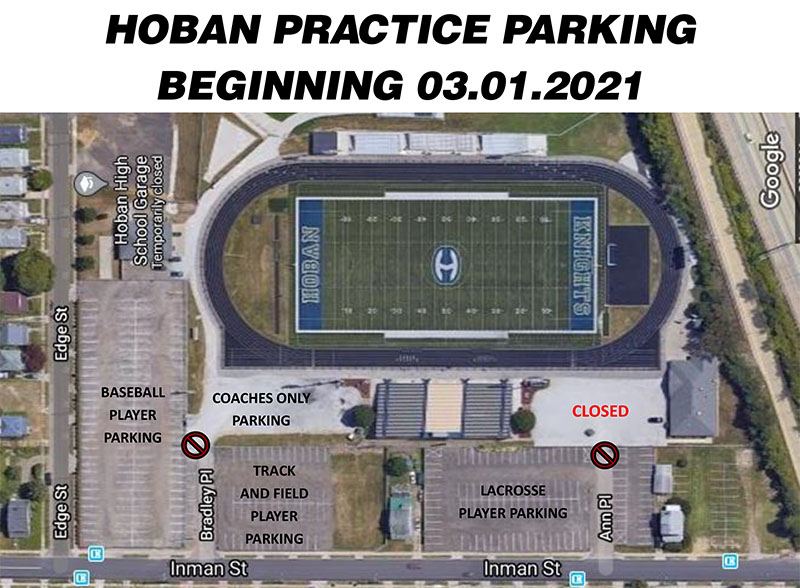 Edward (Eddie) Hewitt started as head coach for girls track and field in the spring of 2016.

Hewitt was head coach for girls track and field and cross country at Garfield Heights High School from 2009 to 2015. He coached state qualifiers at Garfield Heights in the 4x200 meter relay. A graduate of Wadsworth High School, he was a state qualifier in the 400 meter and the 4x400 meter relay. He was named a finalist for the 2015 ESPN Liberty Ford’s Coach of the Year.

Eddie is a certified personal trainer from the National Personal Training Institute. After high school, he spent four years with the United States Army in Fort Bragg, N.C. Upon coming home, he attended the University of Akron, where he maintained work with the National Guard.

“I'm very excited and honored to be the girls track and field head coach at Hoban,” Hewitt said. “I look forward to being a part of the Hoban community, working with the students, faculty and staff.”

Hewitt and his wife Margaret reside in Stow. They have a daughter, Emmie. Hewitt has recently started to run half marathons and hopes to run a half marathon in all 50 states.